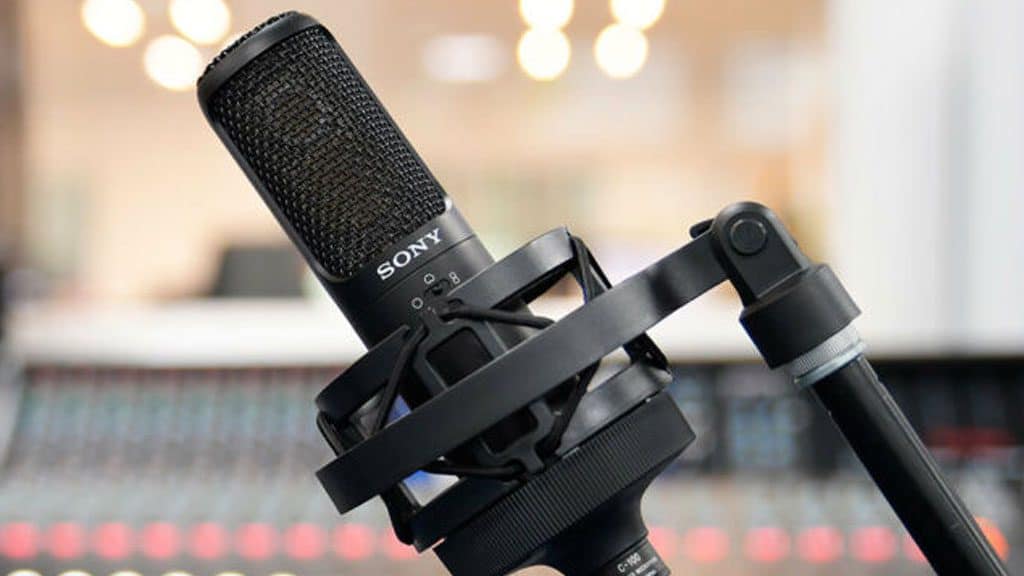 AudioTechnology Magazine feature article on recording with SONY C100 Hi-Rez microphones by recording producer Craig Field. Makes specific mention to the recording of my second album in his Underwood Studios.

I had a trio of some of Australia’s very finest players coming in for nine days of recording. We were recording new modernist compositions from Australian/New Zealand composer Alan Griffiths with concert pianist Nicholas Young, violin played by Dominik Przywara, and orchestral musician George Yang on cello.

Sony didn’t have enough production models available to send a complete kit to me at the time of recording so I miked the concert grand with my own studio microphones. I used the C100 alongside a Brauner VM1 on the cello, both in cardioid as it was in the same room as the piano. The violin was isolated and mic’d with both Sony ECM 100U (cardioid) and ECM 100N (omni) smaller condenser mics, as well as a vintage 1974 Neumann U47.

One of the challenges I most enjoy when recording instrumentalists is they intimately know the colour and nuances of their instruments and how they should sound. Once we were finished tracking, we all sat together to listen to the new microphones.